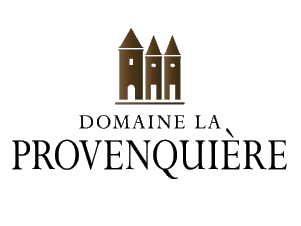 Domaine de la Provenquière is located in Capestang near Béziers, in the Languedoc area of ​​southern France.

The history of the place dates back to the 15th century. When it was built, it was called ‘Puech Faucon’, mostly because of birds of prey in the surrounding area. 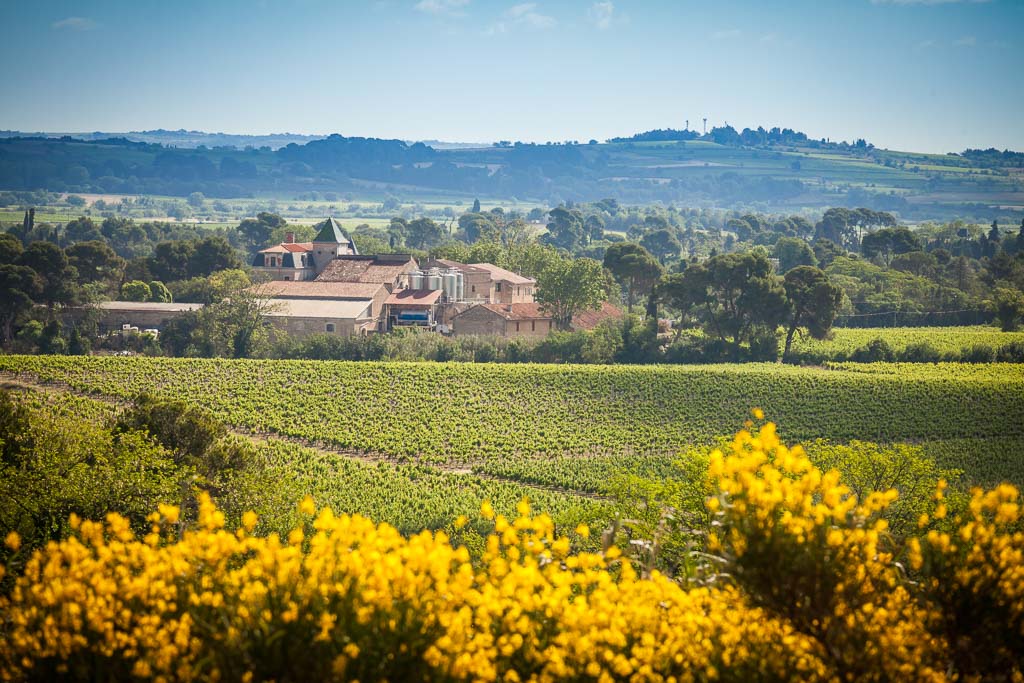 In the 17th century, the name of the estate was changed to ‘Provenquière’ after the owner, Jehan Provenquier. At that time it was customary to feminize the owner’s name and raise his property by himself.

During the 18th century the property was owned by the awnings of the Puisserguier family, from la maison de Caylar. It can be documented right back to the period when there were vineyards on the property.

In 1860, Paul Teissonnière, adviser to Napoleon III, bought the property. As a member of the Paris city council, he belonged to also the French Agricultural Association and the wine association, and worked with Louis Pasteur on “wine and its preservation”. He renovated and transformed the former tenant’s farm to a château and added the top floor and the slate roof.

In 1954, Paul Tessionniers descendants sold the Château and the reason for Achille Robert, a wine retailer from the small village of Cruzy near Capestang. At that time, the property owned both vineyards and orchards.

Since then, Domaine de la Provenquière has belonged to the same family. Achille passed on to his son Max and his wife Anny. The fruit plantations were removed and the vineyard was expanded to accommodate a larger variety of grape varieties. In 1994, their two children, Brigitte and Claude, took over the company and by 2015 the next generation joined.

The grape varieties are spread over 160 acres of property, located right in the middle of a triangle formed by the villages: Capestang, Maureilhan and Puisserguier.

A team of 9 people are workin permanently in the vineyard, in the administration and in the office.

High technology, the quality of the procedure and the constant care of the vineyard makes it possible to produce healthy grapes of superior quality.